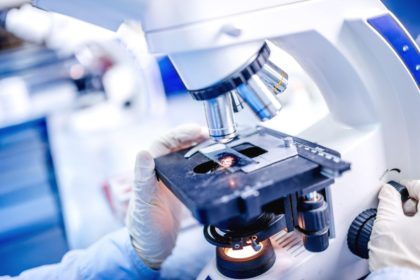 FOR MORE THAN a decade, human biomonitoring studies in the U.S. and Canada have measured the “body burden” of chemicals present in our blood, urine, and in fetal umbilical cords. These population-wide surveys consistently find numerous “chemicals of concern” (COCs) in our bodies, indicating chronic and ongoing exposures.

The sources of exposure are all too common. Bisphenol A, though banned in baby bottles, is still used in other consumer products, including cash register slips. Many chemicals such as flame retardants can be found in house dust. Phthalates and pesticide residues show up in our food, and the list goes on.

Some COCs have been linked to multiple adverse health effects and conditions. Additional and largely unknown risks arise from combinations of multiple chemicals. But even as the peer-reviewed scientific evidence on health impacts piles up, regulators have been very slow to act. When they do, a troubling double-standard is frequently applied.

In Canada, before a chemical is significantly restricted or banned, companies and regulatory agencies seem to require conclusive proof of harm to humans and/or the ecosystem. By contrast, thousands of chemicals have come onto the market with little to no safety testing at all. And though the approval of new chemicals involves some limited toxicity data, this is only true for chemicals that will be produced in large volumes.

This light-touch regulation is of particular concern when applied to endocrine disruptors, chemicals found in a wide range of consumer products that can disrupt the body’s highly complex hormonal systems at very low doses and notably during critical periods of prenatal embryonic and fetal development. These chemicals have been linked to numerous effects, e.g., on metabolic systems (obesity and diabetes), brain development and cancers of the reproductive system. They should be considered unsafe at any exposure level.

In response to customer concerns, U.S. and European retailers are asking manufacturers and suppliers to remove COCs from the product supply chain. Where such policies have a consistent and global reach, all consumers will benefit. For example, IKEA has said it is cutting chemicals like polyvinyl chloride or brominated flame retardants from all its products worldwide. More often, however, corporate policies seem to be either country specific or else it is difficult to figure out where the rules apply.

The U.S.-based Mind the Store campaign, led by the Safer Chemicals Healthy Families coalition and the Environmental Defense Fund, has helped bring about corporate policies aimed at eliminating dangerous chemicals and promoting safer alternatives. In a similar vein, the Chemical Footprint Project provides an online assessment tool for companies in the U.S. and Canada to measure their use of harmful chemicals in their products and production processes.

In 2013, Walmart launched a policy on sustainable chemistry in consumables. The U.S. retailer says its goal is to reduce or eliminate eight publicly listed chemicals of concern from the personal care, paper, cleaning, pet and baby products it sells (an estimated 90,000 items made by 700 companies). In April 2016, Walmart reported a 95% reduction by volume in use of a named list of high-priority chemicals from certain products sold in U.S. locations, and a 45% decrease in a broader list of priority chemicals.

Another U.S. retailer, Target, recently published a chemicals policy that includes plans to phase out phthalates, nonylphenol ethoxylates (NPEs), parabens, formaldehyde and formaldehyde-donors from formulated products by 2020. The policy will include beauty, baby care, personal care and household cleaning products. Target has also committed to phasing out perfluorinated chemicals (PFCs) and flame retardants from textiles (including clothing, carpets and upholstered furniture) by 2022.

In other examples, the pharmacy CVS announced it will remove three harmful classes of chemicals from its store-brand beauty and personal care products by 2019, Johnson & Johnson has removed formaldehyde from its children’s products, and Unilever announced it will disclose the previously hidden chemicals used in its fragrances.

It can be difficult to impossible to discern online whether the Canadian counterparts of these large companies are taking similar precautionary action. Loblaws removed artificial colours and flavours from its President’s Choice line of products in 2013, and some Canadian fast food companies have policies on how source foods are raised. But these are rare examples where clear corporate information is available in Canada.

Many people suppose that their chemical “body burden” comes mainly from polluting smokestacks, tailpipes or other obvious pollution sources. We need to start thinking as hard about exposures in the home and the workplace, in furnishings that get into house dust, and from personal care products that we use every day.

The federal government is under pressure from environmental, medical and public health groups to strengthen its chemicals regulatory system in the current review of the Canadian Environmental Protection Act. In the meantime, as the wheels of regulation grind ever so slowly, Canadian retailers should follow their U.S. affiliates’ example by enacting corporate policies to reduce the chemical burden in our bodies and improve children’s chances for health and development.

Barbara McElgunn is Health Policy Advisor with the Learning Disabilities Association of Canada.

2018 CCPA The Monitor – US Retailers lead Canada on Toxics

The Monitor is published six times a year by the Canadian Centre for Policy Alternatives. 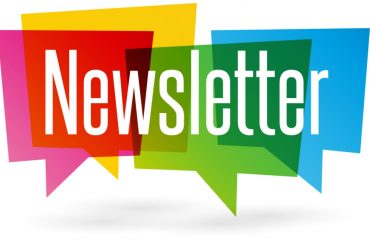 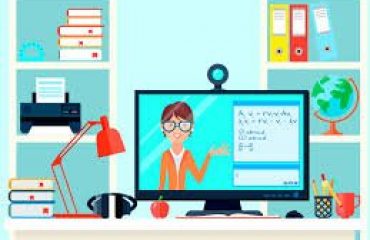 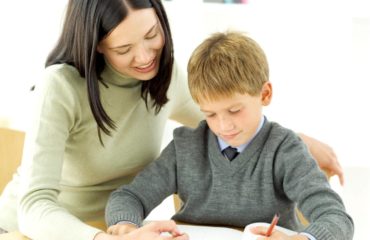