The Minister of Sport and Persons with Disabilities, The Honourable Kirsty Duncan, was mandated by the Prime Minister to develop and introduce accessibility legislation. As part of this commitment, the Government of Canada held a nationwide consultation, which brought together over 6,000 people and over 90 community organizations, to learn about what accessibility means to Canadians.

The Canadian Hard of Hearing Association and its 19 Spotlight Partners of which LDAC was a member, sought to consult and engage invisible disability stakeholders in Canada, during a two year project, to provide information contributing to the development of federal accessibility legislation.

A report submitted on March 31, 2017 at the end of year one of the project, generated 15 priority recommendations. These came from much input provided by individuals, stakeholders and members representing youth, seniors and veterans with non-visible disabilities on issues relating to mental health, learning disabilities and hearing loss.

Based on the priority recommendations from year one, five focus areas were identified that provided the Spotlight Project’s focus for the second year of the consultations. The discussions identified ways in which the legislation could put the recommendations into practice and how to measure the success of its outcomes.

On March 31, 2018, a final report from the Spotlight on Invisible Disabilities project, (see final report here) was submitted to the Honourable Kirsty Duncan, Minister of Sports and Persons with Disabilities. 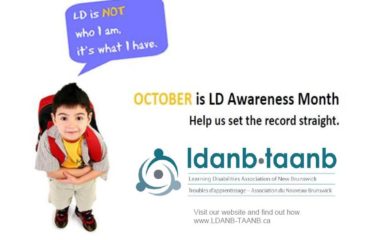 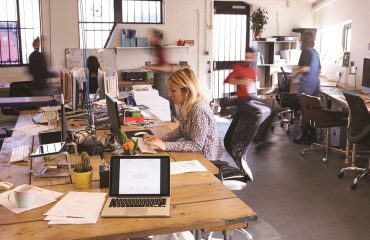